Posted at 06:00h in Life Hacks by Dylan 0 Comments

In my career as an entrepreneur, I’ve learned that there are invaluable lessons we all can learn from os the world’s most successful people. Throughout the years, I’ve studied Bill Gates and Steve Jobs and discovered these 6 key takeaways that can be applied to your business. I know I’ve applied them to my own too.

What traits do you have? Which do you want to acquire? I’d recommend at least once a year to study a great leader. Truly immerse yourself into their world. Consider their ways of thinking and what propelled them to success. Find those nuggets of wisdom you can impart in your own life and see what results you can have!

Find What You Are Looking For! 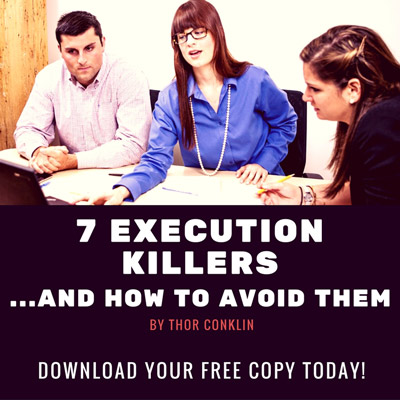